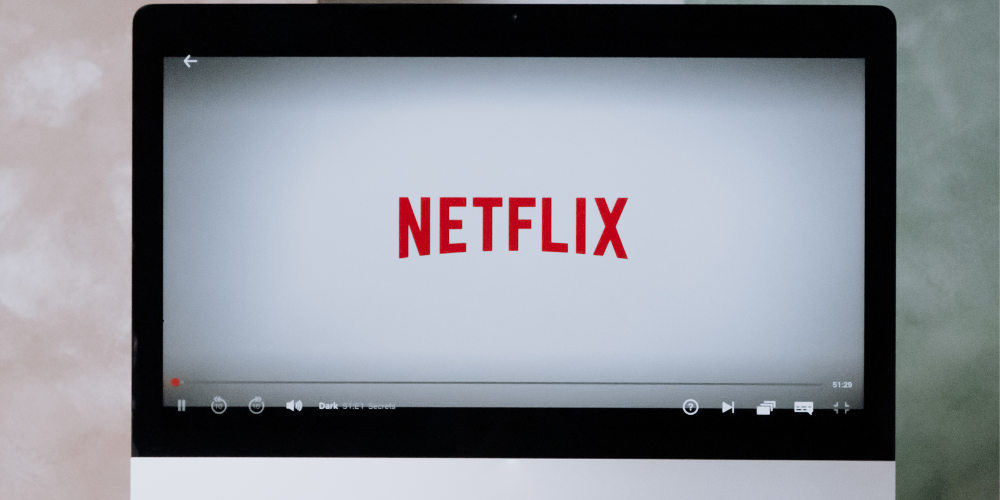 Netflix is ​​finally launching the new cheapest ad-supported data plan. With a cost of just $6.99 per month, the media giant plans to attract a new audience and return some of the previously lost subscriptions. And this new option seems really tempting, especially for those who are not interested in watching content in maximum quality and sometimes watching an occasional ad. However, a weighty argument appeared in favor of the fact that this option is not the best solution. If you have a Chromecast that is not from Google TV, then you will have to purchase a whole new device.

According to a report by The Verge, a number of streaming gadgets, including Chromecast, do not support this kind of Netflix plan. Among other things, Apple TV and PlayStation 3, will be shown as incompatible devices when streaming. And it is currently not known whether the lack of support will be somehow resolved for all the above devices and especially for Chromecast.

If the worst fears are justified, then it will turn out that technical limitations will not allow users with Chromecast to use the cheapest version of the Netflix subscription, which will be a real fiasco for the company. Similar streaming services, including YouTube and Hulu, are quite capable of showing content that contains ads on all devices, which means they will instantly take the lead in the competitive race.

A comment from Netflix has already been made, saying that there is a small percentage of devices that unfortunately will not support ads, which means they will have compatibility problems with the new data plan. However, Chromecast is a relatively new device and it would be extremely strange if this problem is not resolved.

Did you like the new ad-supported Netflix subscription? Do you think the problem with new subscription support on a number of devices will be fixed? Please share your thoughts below.