Cross-Play from Sony, Nintendo, and Microsoft 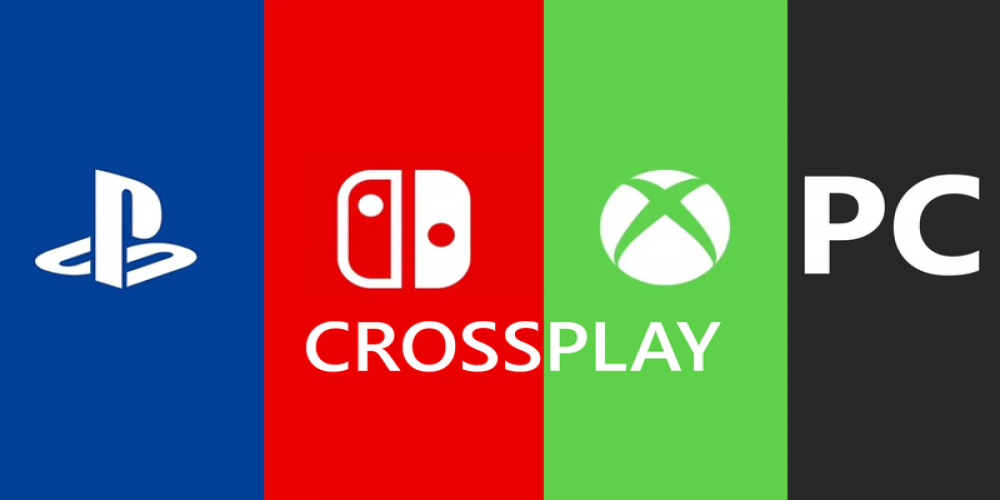 There is a new Cross-Play coming to town, made by the legendary platforms. You can expect to see Kratos, Master Chief, and Samus Aran among the fighters. Once competing consoles have joined their powers to create something unique.

Even a few years ago it was hard to imagine that competing platforms can easily join their forces to create a game for multiplatform players. Today it sounds quite realistic. Players can join each other on different platforms to play together or compete against each other. Another unbelievable thing that happened is that Microsoft Smash Bros were featured by Nintendo, and Sony offered the MLB The Show for Xbox, while Sony and Microsoft collaborated to produce the cloud service.

Yet, the biggest surprise was yet to come. Now when three moguls of the gaming world cooperate with each other to create the game, everything looks possible. The game is called Cross-Play and it is a creation of Sony, Nintendo, and Microsoft. The genre is mascot fighting. It was originally developed by Bandai Namco and Sora Ltd. It looks similar to Super Smash Bros. Ultimate, which was released back in 2018 and now received the major DLC.

There are not many details about the upcoming game. However, developers promise to share more updates soon. We know that players will be able to play Samus Aran, Kratos, and Master Chief as one the main fighters. According to the officials, there will be multiple third-party characters we all know and love. While it is hard to wait for the game already, we can’t stop fantasizing about all the possible characters in the game. Will there be Spyro the Dragon, Lemmings, or Blinx the Cat? If you want to keep up with the latest news, you can follow us, as well as the official Twitter pages of developers.

Are you excited about the upcoming game? Who do you want to see in the game? Share your thoughts in the comments under the news.