GTA 6 May Be Announced Officially in 2022, and That’s Why 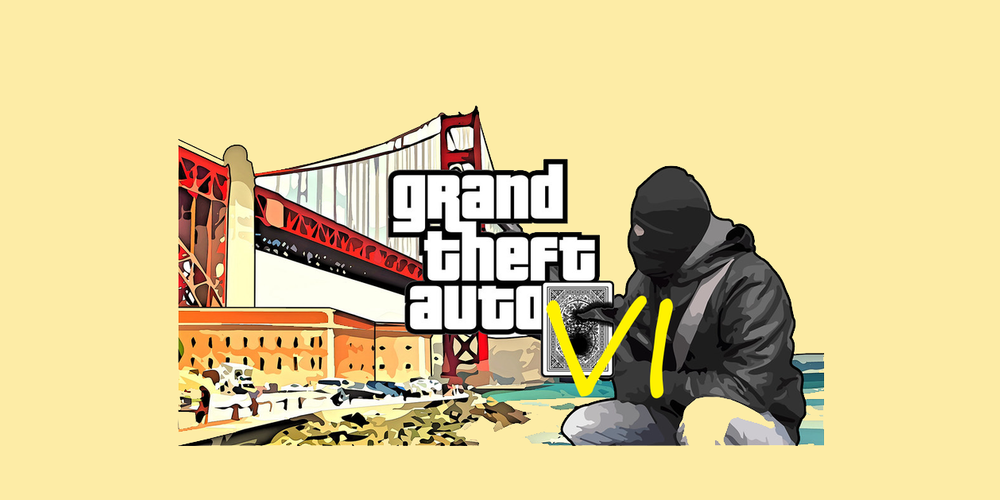 It’s been nine unforgettable years with Grand Theft Auto V, and there will be more, but it’s time to move ahead. Recently, Rockstar has confirmed that the developer is working on the next installment of the criminal saga. And, with the bird out of the cage, it makes no sense to linger with the official announcement and maybe some promo. Even if the game isn’t that ready yet.

It makes no sense to conceal the fact that the game is in production since it’s officially admitted. Fans are already waiting. But it’s easy to slip into silence again and form the impression that the production is somehow troubled. To avoid this impression, Rockstar needs to make an announcement sooner than later.

Another reason is that the game requires heavy investments. The development of GTA V cost about $170M, and hardly will its successor cost less. But investors are always after the result, so they need to be shown that the game is being actively developed.

We know that developing GTA V took five years, but we don’t know how far the development of GTA VI has gone. Still, there is an external factor to consider: the lifespan of consoles it will be released on. GTA V had been released just before eighth-generation consoles hit the shelves, so it didn’t take the developers long to re-release it for PS4 and Xbox One. Yet now, Xbox Series S/X and PlayStation 5 only begin their presence on the market, so there is no need to delay the game until they are replaced.

Last but not least: for Rockstar, it’s a special year. 20 years ago, it released the GTA Vice City, and 25 years ago, the first GTA game was made. Can there be a better year to announce the next installment? Hardly so, through a marketer’s eye.

Hardly will the game be released until 2024, but it shouldn’t keep Rockstar from announcing it once it’s already confirmed. Do you agree with this? Would you prefer a timely announce and some time of waiting over indefinite silence? Share your thoughts in the comments if you please!