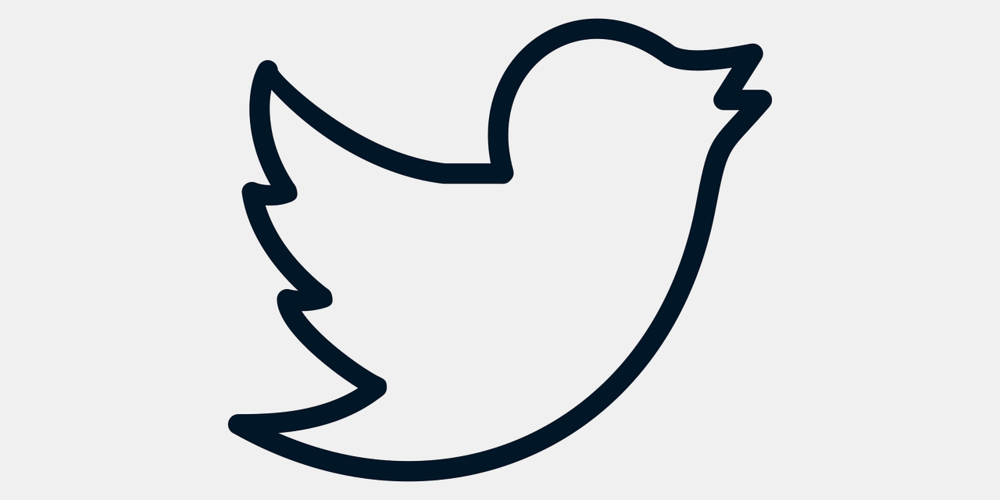 While America is preparing for the midterm elections, so do the social media. Twitter, for example, does not wait for the election to start in order to implement the changes to its Civic Integrity Policy. These changes are designed to minimize potential misinformation that could use Twitter to affect the electoral process.

One of the new addition regards tweets that contain potential misinformation. They can be labeled as such if Twitter considers them misleading (according to its all rules defining which information deserves the “mis”). If a tweet is found misleading, not only will it be labeled as such. The mark can also redirect the user to reliable sources (like it does to WHO when potential misinformation has something to do with COVID-19, vaccination, or any controversial health issue).

When it comes to elections, though, the list of potentially dangerous actions includes misinformation about how to vote if it contains incorrect instructions, intimidating or dissuading content, or false information about the outcome of the elections. Twitter emphasizes that its policy does not depend on the rank of the politician caught; its actions towards Donald Trump during his presidential tenure corroborate this.

The two tags recently introduced by Twitter – “Stay informed” and “Misleading” – will surely be widely used during the midterms. So will the prompts in Search and Home tabs that help people stay informed. At the same time, tweets that have been weighed and found wanting will not appear as recommended – or, at least, not that often. In addition, users can report tweets they consider misleading, so they will be reviewed.

Have you ever been misled by a tweet by someone, a politician – or a bot controlled by some political force? Or are you, on the contrary, a critical thinker? Then what you think about how Twitter prepares for elections? Share your opinion with us in the comments!