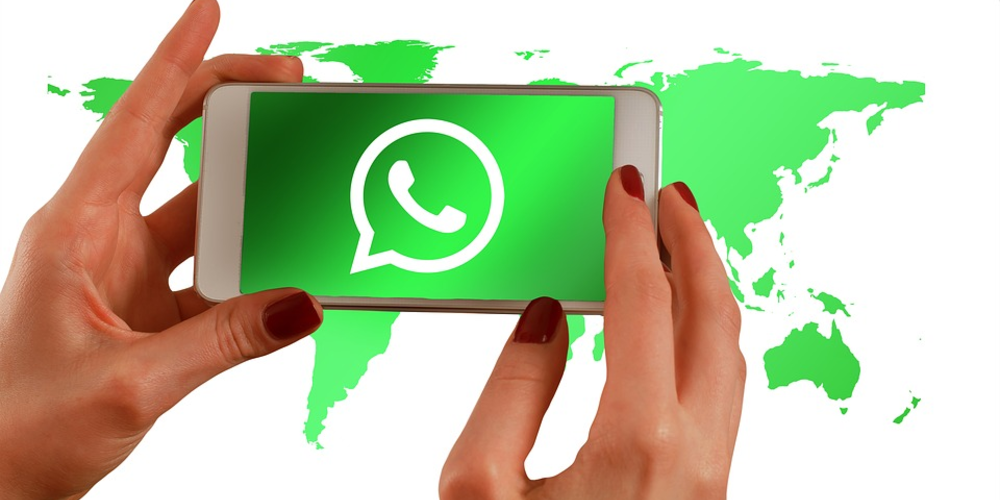 WhatsApp has just unveiled a brand new feature that could come in handy for users who often accidentally press Delete for Me instead of Delete for Everyone. TThe new "accidental deletion" feature of Meta's messaging service opens a 5-second window for users to cancel their message deletion action, which subsequently allows them to delete the message for everyone.

The new feature, which is available on both individual and group chats on iPhone and Android handsets, was first reported by feature tracker WABetaInfo in August. It was initially tested by some Android and iOS testers on the beta version of the app and is now rolling out to all users.

The feature comes as a welcome addition to the messaging platform, as it allows users to quickly undo their mistake of deleting a message for themselves. This is especially helpful in situations where the user might have deleted the message without realizing it or if they have sent the wrong message to the wrong person.

The messaging platform had initially introduced the Delete for Everyone option in 2017, which allowed users to retract a message from all participants of a conversation in case they sent it by mistake. The rollout was initially limited to just 7 minutes, but it was eventually increased to 60 hours in August.

Overall, the new 'accidental delete' feature is a great addition to WhatsApp and could be a life-saver for users who often find themselves in embarrassing situations due to accidental deletions. It is available on both iPhone and Android handsets and is rolling out to all users now.